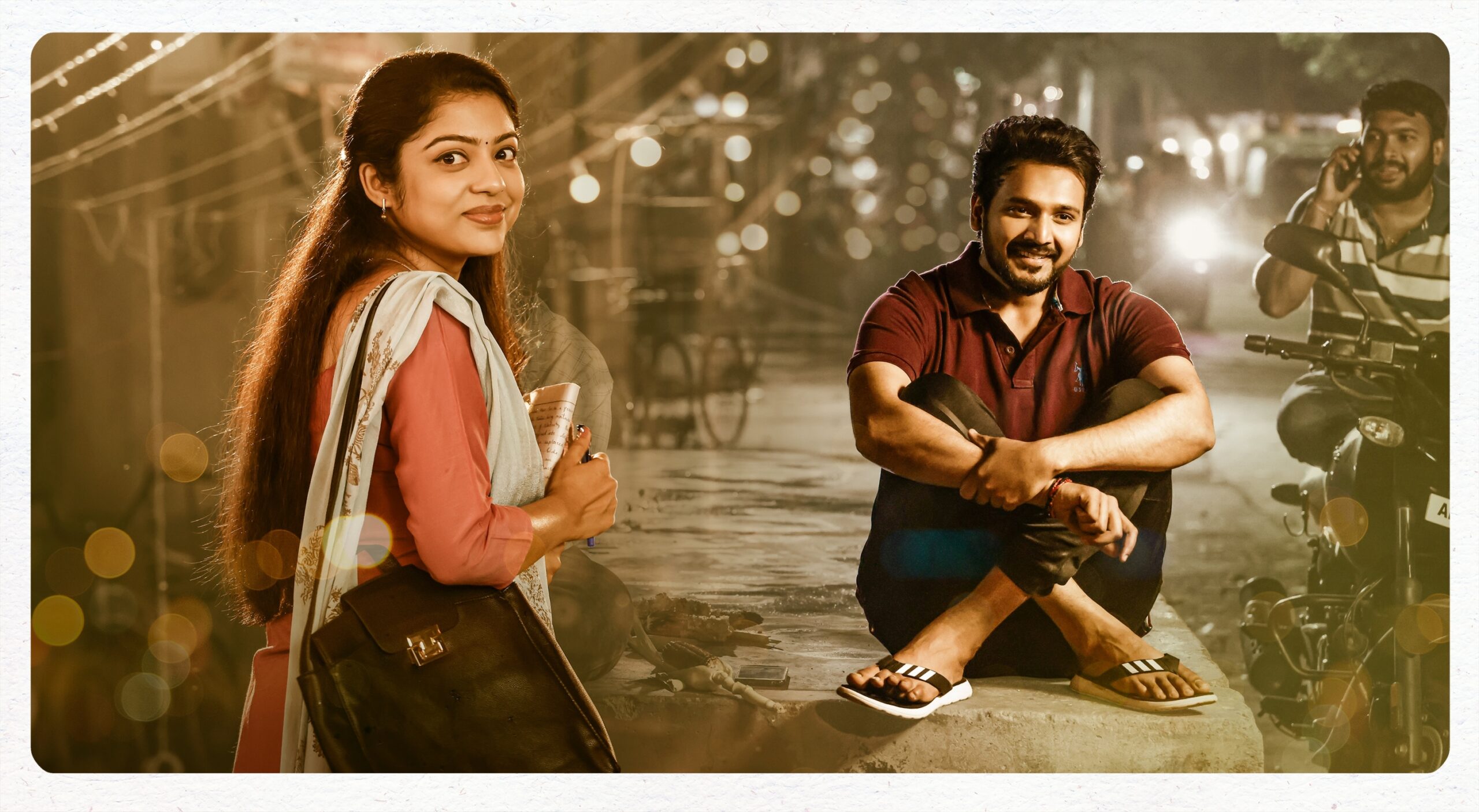 Telugu people are fond of watching movies, and thousands of movies have been made in the Telugu film industry over the years. Many famous Telugu actors have gained recognition from such films, and in 2022, there will be many good Telugu movies that people can watch to spend their time.

If you want to watch the latest online movies, there is no better place to watch these movies than aha ’s OTT platform. In this guide, you will learn about two good Telugu movies you must watch in 2022.

Many Telugu movies were released in 2022, and they are fun to watch. Different genres of movies have been released, and you can watch all the latest Telugu films on aha ’s OTT platform. Two specific good movies that you need to watch in 2022 are as follows:

This is one of the latest released Telugu movies that you can watch on aha , and it stars Bellamkonda Ganesh, Varsha Bollamma, Vennela Kishore, Rao Ramesh and Pragathi, among others. The director of this movie is Lakshman K Krishna, and the producer is Suryadevara Naga Vamsi.

The main story revolves around Balamurali Krishna, played by Bellamkonda Ganesh, who is a small-time government employee and a calm individual. His parents fix his wedding with Bhagya Lakshmi, played by Varsha Bollamma and during the wedding, a surrogacy angle creates problems. The rest of the story is about how everything gets fixed, and the hero gets to marry the woman of his choice.

This is one of the latest online movies that you can watch on aha. There are many good things about this film, such as the scenes being realistic and how the twists in the wedding are introduced in a fun way. Most of the scenes in the movie are convincing, and both the lead actor and actress play their role perfectly. Actors Gokaraju Ramana and Rao Ramesh create a fun atmosphere in the film.

This is another fun Telugu movie starring Kiran Abbavaram, Sanjana Anand and Sonu Thakur and is directed by Sridhar Gadhe. This is a family drama movie, and people who like to watch family dramas will love this movie. The producer of this Telugu movie is Kodi Divya Deepthi, and the editor is Prawin Pudi.

The story is about Teju, played by Sanjana Anand, who is an alcoholic and uses a cab back to her house daily. Vivek, played by Kiran Abbavarma, is a cab driver who helps her out and enquires about her past. On the way home, Teju tells about her break-up story to Vivek, and later, Vivek narrates his life story to Teju. But both love stories have a connection; watch the movie on aha  to know more.

One of the biggest assets of this movie is the music by Mani Sharma, and all the songs are shot quite well. A small role is played in this movie by veteran director Krishna Reddy, and it was a neat role. The movie has a proper story and a good flow in the proceedings. The comedy scenes involving Baba Bhaskar and the hero Kiran are also hilarious. Overall, it is a good film to watch with the family.

If you want to watch the latest Telugu movies like Swati Muthyam and Nenu meeku baaga kavalsina vaadini, you must subscribe to aha ’s OTT platform. Watch these movies on aha from the comfort of your house.

Whatever You Should Need To Know About Spotify Music Promotion 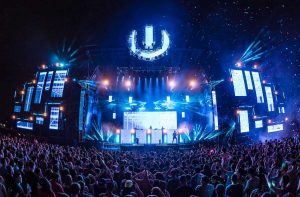 Is Tootsie The Musical Good?

The methods you should consider for taking trivia quiz

Looking at FMovies for Free Online – Find the Best strategy